Since 1922, the National Fire Protection Association®️ (NFPA®️) has sponsored the public observance of Fire Prevention Week. In 1925, President Calvin Coolidge proclaimed Fire Prevention Week a national observance, making it the longest-running public health observance in our country. During Fire Prevention Week, children, adults, and teachers learn how to stay safe in case of a fire. Firefighters provide lifesaving public education in an effort to drastically decrease casualties caused by fires.

Fire Prevention Week is observed each year during the week of October 9th in commemoration of the Great Chicago Fire, which began on October 8, 1871, and caused devastating damage: killed more than 250 people, left 100,000 homeless, destroyed more than 17,400 structures, and burned more than 2,000 acres of land.

The theme of this year’s Fire Prevention Week campaign is “Serve Up Fire Safety in the Kitchen!” The campaign works to educate everyone about simple but important actions they can take to keep themselves and those around them safe.

Here are some safety tips to keep you from having a cooking fire:

Stay tuned to learn more about Fire Prevention at home 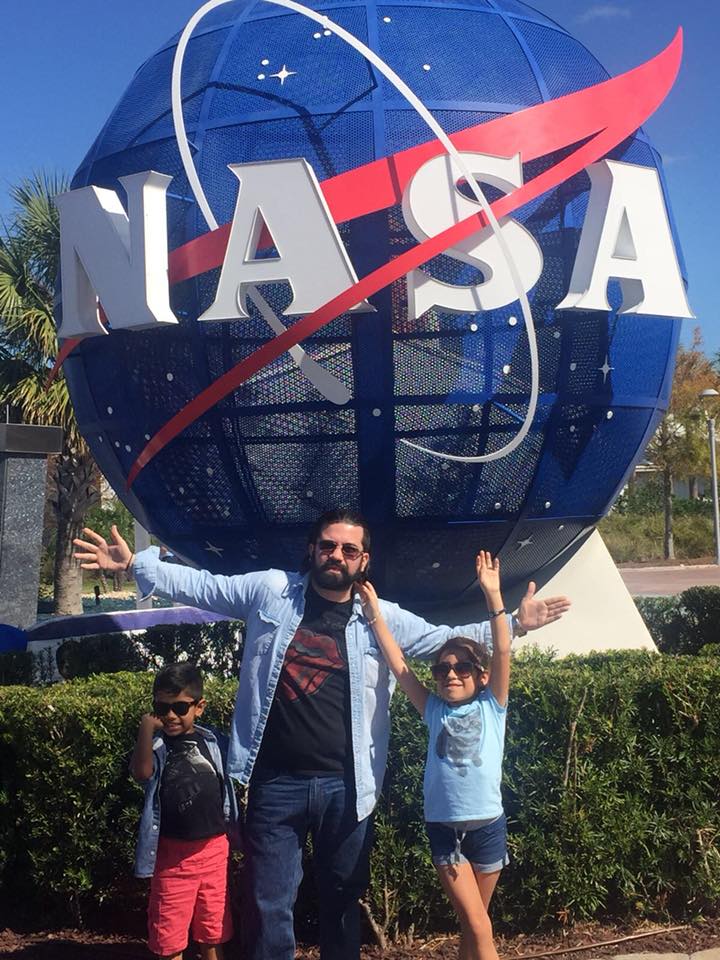