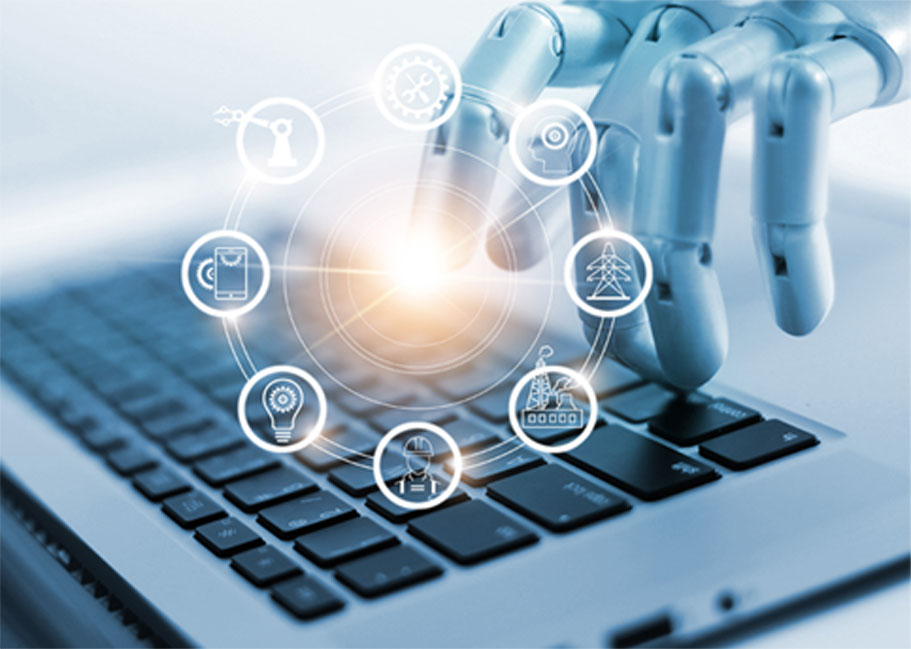 Miami, FL (November 19th, 2015) – CBT Technology Institute today announced that its Board of Directors has named Monica Llerena as President, effective immediately. Ms. Monica Llerena most recently had been the college’s Chief Operating Officer since 2012. She succeeds Fernando Llerena, the college’s founder and acting President since its inception in 1988. Mr. Llerena, now Chairman of the Board, was very pleased to announce this new inaugural moment, referring to a “generational transition” and alluding to looking forward to the next 27 years of growth and success for CBT Technology Institute.

Llerena received her bachelor’s degree from the University of Florida and a master’s in public administration from Nova Southeastern University. Within CBT Technology Institute she has held numerous administrative and leadership roles including an almost six year tenure as Campus Director of the college’s Hialeah Campus. As the Executive Director of APCS (Association of Private Colleges and Schools) from 2001 through 2012, Llerena focused on compliance training to help maintain the integrity of career colleges within the industry and focused on partnering with local representation in areas such as workforce, community, chambers and local politicians. Llerena has also served as President of the Gator Club of Miami and Volunteer Coordinator for local organizations such as Hands on Miami in the past. She prides herself in her civic responsibility and community involvement.

In 2014, Llerena ushered in a renewed outlook for the college with the “Begin, Belong, Be More” campaign. She explained that “Graduation is important, but we really want our students to do ‘more’. We want them to not only be active in their chosen workforce, but in the community as well.” Ms. Llerena strongly believes in “servant leadership” and community has always remained an integral focus.

By partnering with multiple programs and affiliations, Ms. Llerena has been able to align CBT Technology Institute with consistently supporting and interacting with its surrounding community. Through its participation in the IRS’ “Volunteer Income Tax Assistance Program”, CBT Technology Institute has been able to help members of the community complete and file their income tax returns. In 2015 alone, 280 returns were submitted college-wide. As part of the “Kids and the Power of Work” program for the past seven years, CBT staff and faculty volunteers have introduced students to career awareness through professionally developed lessons both within their respective schools and at the actual college.

Llerena will take on her new role with the support of her Executive Management team and loyal CBOTs (the college’s lovable robot mascot), to take CBT Technology Institute to new endeavors. When asked how she felt about her new role, Llerena fondly remembered filling out the initial application on a typewriter, helping her father as a young girl in 1987 and now having the honor to sign each diploma earned by CBT graduates, as President. Monica Llerena, newly appointed President, remarks “The beauty and privilege of a family owned business is the natural presence of long term visions which is unique and special; a culture that we hope to transmit within our students, team, and community”.

ABOUT CBT Technology Institute
CBT Technology Institute provides career training with a focus on technology and sciences at its four campuses across Miami-Dade County, including Cutler Bay, Flagler, Hialeah and Miami Gardens. Over the past 27 years, the organization has graduated thousands of students into the Miami-Dade county workforce throughout 60 graduation ceremonies. Strong involvement in local chambers has opened up opportunities internally and for our students and graduates.

Ready to Take Charge of Your Future?

To learn more about the program offerings of CBT Technology Institute, contact us today