According to an article in the Sun Sentinel, the cost of attending a public university in Florida is rising swiftly again.

While other institutions are increasing tuition annually, CBT Technology Institute will not raise tuition this year in an effort to help students get started on their careers. Instead, it is planning to expand its scholarship programs across the board including to international students.

CBT Technology Institute is very proud to be expanding its scholarships program, and to date, the college has awarded more than $500,000 in scholarships for its students in the past year. “Instead of scaring students away by tuition hikes and default loans being reported to be at an all time high, we felt it was important to be able to create and expand the educational opportunities to all our students, whether they are from the local community or abroad,” said, Luis Llerena, Executive Director of CBT Technology Institute. 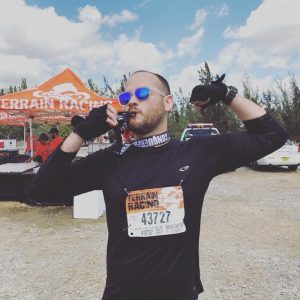 What Does Independence Day Mean to Me